Silent and lonely, standing on a bench to spy on life. Inspired by Pessoa’s romance “The Book of disquiet”, our characters live the external and real life as something that remains unrelated to them. Their souls are trapped in a memory of the past that does not allow them to abandon the mood they live. They live in the days of their lives as strangers for themselves.

This new collaboration has its origins in Salford, where the two choreographers met the director of the Bodiography company. The new work commissioned by Maria Caruso for her Pittsburgh-based company was inspired by Fernando Pessoa’s book, “The book of disquiet”. This project developed for the American company has received many positive critics, thus becoming part of the company’s repertoire. 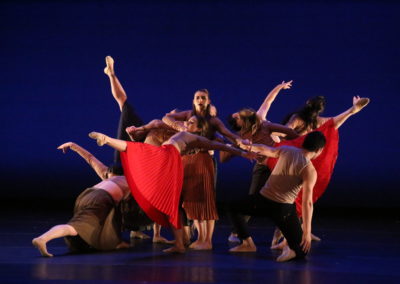 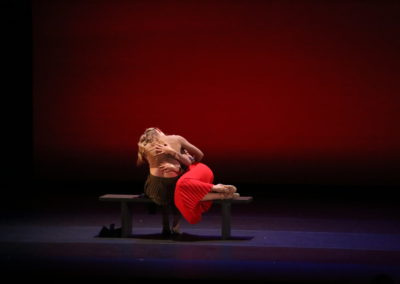 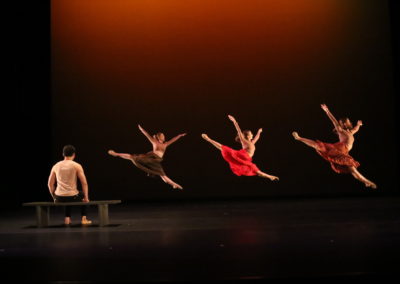 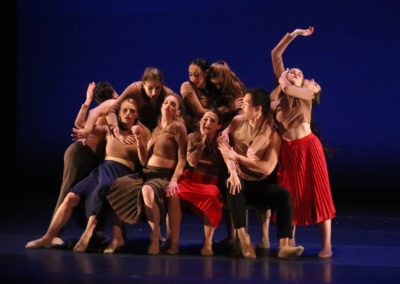 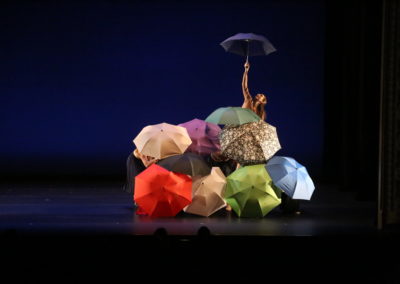 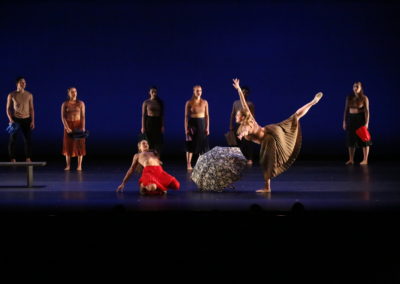 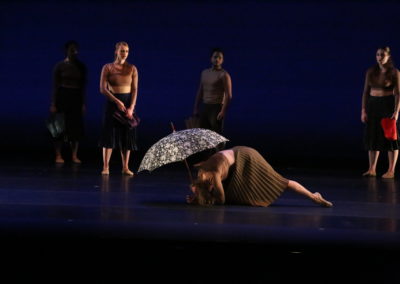 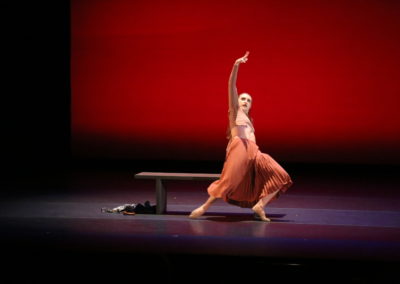